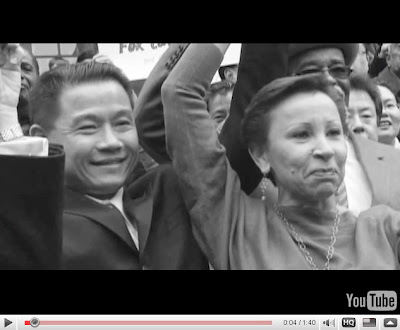 "Liu spent 14 years in the financial sector, where he worked as an actuary for pension funds. He combines this impressive professional background with eight years of city government experience."

"As comptroller, Liu would bring more energy and independence to the table than Yassky. He has actively questioned the numbers put forth by agencies like the MTA and the city’s Department of Education and held them accountable for self-serving reports."

3. Liu is no King Bloomie pushover.

"Liu voted against King Bloomie’s undoing of term limits, while his opponent flushed his 'reformer' credentials down and voted against the voters hard fought reforms."

4. Liu is inclusive with a record of fighting for all of use constituents.

"Liu is passionately committed to increasing opportunities for minority and women-owned businesses. His campaign has excited and mobilized Asian voters. But he also appeals to a broad range of New Yorkers." While his opponent, "despite representing communities like Williamsburg...being suffocated by soaring rents, showed little interest in meeting with a coalition of 40 Latino, Black and Jewish organizations that were shut out of the Broadway Triangle planning process."

Links:
John Liu for NYC Comproller '09
John Liu: One For All video
Posted by Unknown at 12:26 PM No comments: 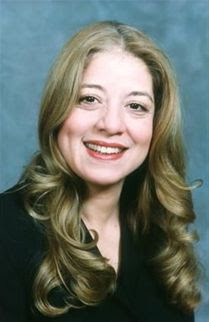 Dominican-born Judge Diccia T. Pineda-Kirwan has been asked by the Democratic Judicial Convention to accept the nomination for a vacancy on the State of New York Supreme Court bench.

Judge Pineda-Kirwan, who’s currently a Civil Court Judge in New York City’s Queens County, was nominated by the Queens Democratic Organization as a candidate for the State Supreme Court vacancy in the 11th Judicial District. She’ll be on the ballot for the General Election on Tuesday, November 3, 2009 for the state-wide bench.

If elected, Judge Pineda-Kirwan will be the first Latina to serve in New York’s Supreme Court.
Posted by Unknown at 8:47 PM No comments: 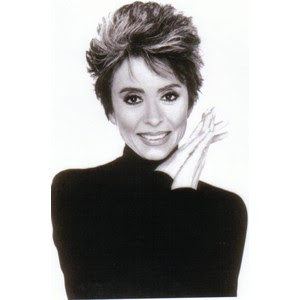 Rita Moreno, past winner of all four of the most prestigious awards in show business—the Oscar, Emmy, Tony and Grammy—will speak about her life on stage, screen and television as part of the 14th Annual Burian Lecture on Wednesday, October 7, 2009 at 8:00 p.m. in Page Hall on the University at Albany's downtown campus.

The event, which is free and open to the public, is sponsored by the New York State Writers Institute.

The daughter of a seamstress and a farmer, Moreno emigrated to New York City with her mother at the age of five.

For additional information, contact the Writers Institute at 518-442-5620 or online.
Posted by Unknown at 11:32 AM No comments: 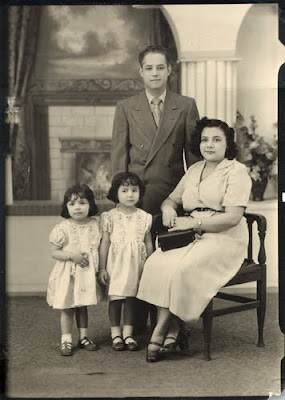 Latinos have been residents of the City of Amsterdam, New York since the post-WWII mass migration of Puerto Ricans to the mainland U.S.A. The original settlers arrived as workers in the area's once booming textile industry.

A half hour's drive west of NY's Capital District, Amsterdam sits on a slope rising above the Mohawk River. It's was a major transport point for the movement of goods along New York's famed Erie Canal system. The City's current population of 17,500 (est.) is down 1/3rd from its 1990 count. It serves as the urban hub for Montgomery County (48K pop) and the largely rural Mohawk Valley.

Latinos comprise 20-25% of the city's residents and are about 10% of the county population.

Links:
Amsterdam's Centro Civico marks its 20th year
Posted by Unknown at 7:50 AM No comments: